“Mummy my tooth is wriggly,” said one of my young cousins during a family zoom call.

“Keep wriggling said his mother and then we can put it under your pillow for the tooth fairy.

“Will she be wearing a mask,” he replied.

How quickly we adapt especially children. There is a school of thought that thinks mask wearing will frighten children, but I have found quite the opposite. They have already accepted it as their new norm. And in some cases, have reminded their parents to put on their mask.

In China it has long been the norm to wear masks to prevent transmitting or catching respiratory illness. Everyone there knows that masks protect children from virus and also high pollution. So, the argument that it will frighten kids and give them PTSS is not ringing true with me – in most cases. I have even seen some really fab children’s masks with pictures of their favourite animal or book character decorating the mask.

The issue is not the children but the adults. I am a great believer that if we incorporate this into our daily lives it will become our norm too. Yes, it is a sad fact that we are now in this position but there are far worse things in the world. As human beings we adapt it is how we have survived – so far.

I remember years ago interviewing at the BBC this wonderful Jewish musician and it was her job to play to the camp victims that were being marched into the gas chambers. Before she came in, I was anxious about what to say to this woman. I wondered how anyone could survive such traumas.

We spent the first 10 minutes just laughing about trivia stuff and I thought “How can this woman laugh again after what she has been through.”

And I am paraphrasing the next bit as it is over 30 years ago and obviously with my memory, I cannot remember her exact words. She explained that most us (camp survivors) realise that we have been scarred for life and that if we dig too deep, we just might open up a can of worms. So, we seal off that part of our emotions and memories and get on with the rest of our life. It might not be the healthiest solution, but it is my way of coping and I want to now live my life. If I don’t then the Nazis will have won, and all those years of suffering will be for nothing. I might have just as well been gassed myself.

I know it’s a bit of leap and there is no real comparison, but I think we can all adapt  and wear masks – so mask refuseniks stop behaving like selfish morons.

So, I have just had the third roofer arrive to quote on my misfortune. Don’t you hate it when they tut and give a sharp intake of breath with the words “who put this on”. Does it matter who put it on. It’s there and you are here to fix it. If they are British, then they blame the polish builders and if they are Polish, they blame the British builders.

Yes, I know I have buddleia growing out my chimney, no I didn’t put it there – that was the job of a pigeon! What do they think, I climbed onto my roof and planted it? And yes, I have leaks why else would I be calling you in. I think I am getting the teeniest bit agitated. Today’s  builder said it would cost around £10,000 as the roofer who put it on 20 years didn’t use the correct material and all the tiles have to be taken off and re-laid with the proper material underneath.  Frightfully uninteresting for anyone who doesn’t have a roof issue.

I will get one more quote and instruct them  there is to be no ‘tutting’ or I might just end whacking them. Bad enough that I have to shell out thousands of pounds so just keep your mouth shut and get on with the job.

And because I suppose we have nothing better to do during lockdown  and some people miss going into the office a new website  The Sound of Colleagues has half a million people tuning in to listen to recordings of water-cooler chatter, keyboards clicking and printers whirring. The site was created as a joke in April but has since taken off in earnest.   https://soundofcolleagues.com 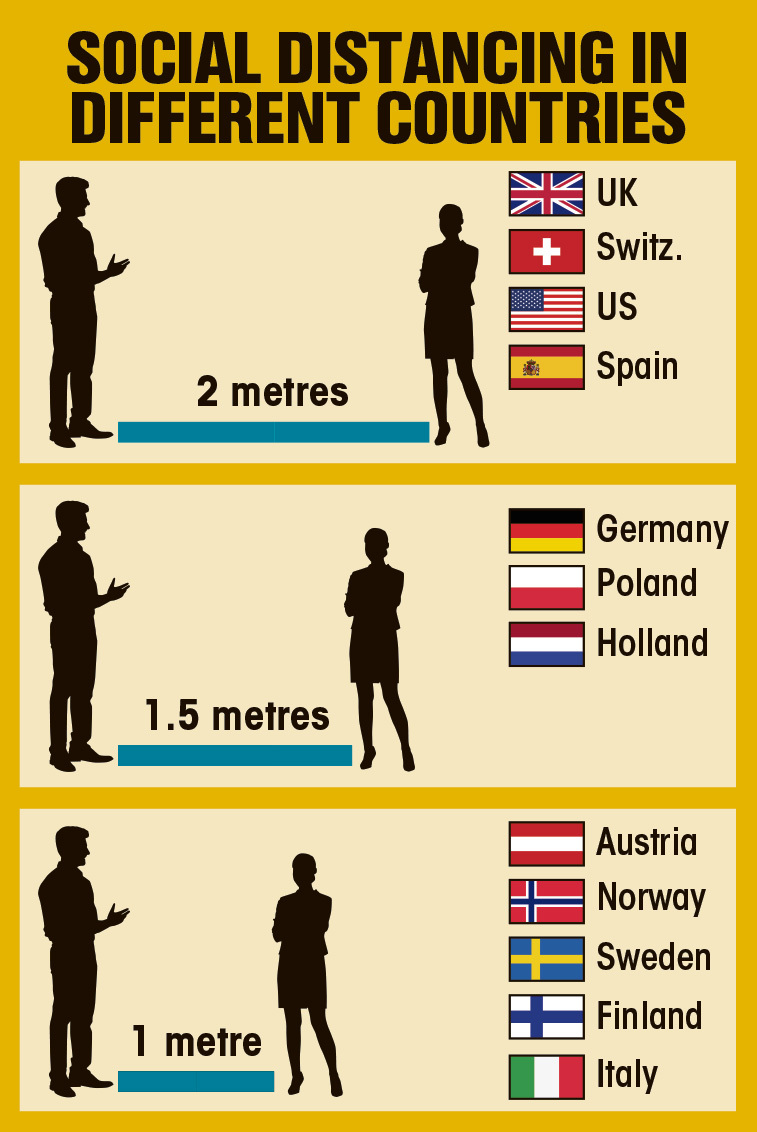