I have been thinking about my parents and what they must have endured in the last war.  My father was shot in the head and spent 2 years in hospital. Which resulted in him having a permanent head disfigurement. My mother was in the ATS. One  of her jobs was to extinguish with buckets of water the incendiary bombs during the London blitz. These were the initial bombs sent down to light up the area so they could better target with the real bombs. How scary it must have been for them. And how scary it is for us now.

The difference is that we are fighting an invisible war. We know who the enemy is, but we can’t see where it is, and we feel impotent against it. The other difference is that they had  Winston and we have Boris.  Like Winston in 1940 Boris suddenly finds himself in charge of the country in a  time of a national crisis.  Also, like Winston the population is aware of both of their checkered pasts.  The  important question here is  whether  Boris is able to rise up to the situation in the same way that Churchill did and lead us to victory over this pandemic.   And just to add to this misery while  Britain had Roosevelt as an ally, we now have Trump. 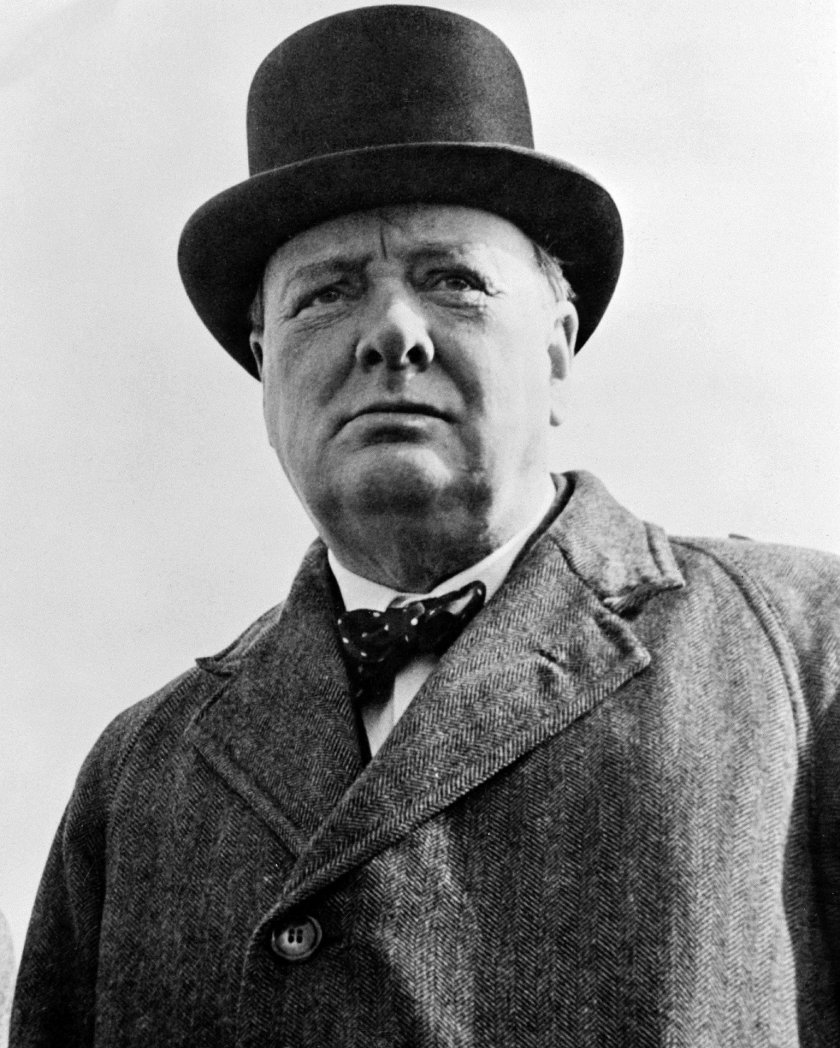 I guess the verdict is out

Still on the topic of wars. Another of my mother’s war roles was working in the central war office. She was one of the women who, using long sticks —   you must have seen them in the war movies –  moved ships around so the generals could decide on battle tactics. A few years before mum died, she confessed to me that she really didn’t know what she was doing.  I was aghast. “Why didn’t you ask?”  “I was frightened  in case they thought me stupid,” she replied. OMG mum I don’t want to even think about how many ships might have been sunk.  What on earth did she think she was doing playing ‘Battleships’. I guess anything for a pair of nylons!

Yesterday I spent the day in bed. My glands and ears were misbehaving and yes for just a moment I thought maybe….. but the house was also freezing as the boiler has chosen this  very auspicious time to stop working.   It would have been very unfair (to use trumps vocabulary )  if I had the virus. I have been self-isolating for over 2 weeks. Taking zinc, vitamin C and turmeric for the past month. Drinking copious amounts of hot lemon ginger and honey,  wearing gloves to get my mail, leaving packages outside for 2 days to decontaminate, disinfecting my Waitrose order and keeping at least 10 meters away from anyone on my dog walks. Paranoid me?

I had never really thought about Boilers  before this week. I flip a switch and hot water and heat miraculously arrives.  Until it doesn’t.  And then I realise how reliant I  have become on all these appliances.

Note to self:  Remember to have chimney swept.

Up until this week I loved my house.  It is old and full of character. But I have now come to realise it is also full of cracks, holes and  windows that don’t close properly.  So, despite numerous electric heaters donated by friendly neighbours, the house is still very cold and under the duvet is where I am warmest. Of course,  I know that I cannot stay under the duvet until summer arrives.  So I have a conundrum. How do I get a new boiler system put in place when I can’t have anybody in the house?  Answers please.

I  think now is the time to galvanise my Dunkirk spirit. It is also the time to invest in some more thermal underwear.

“Lets be careful out there”